Owner and Founder of BMI Surgical Institute, Dr. Aryaie indeed, is one of the very few advanced endoscopic surgeons in the entire United States who preform G-POEM aka POP procedure for gastroparesis. 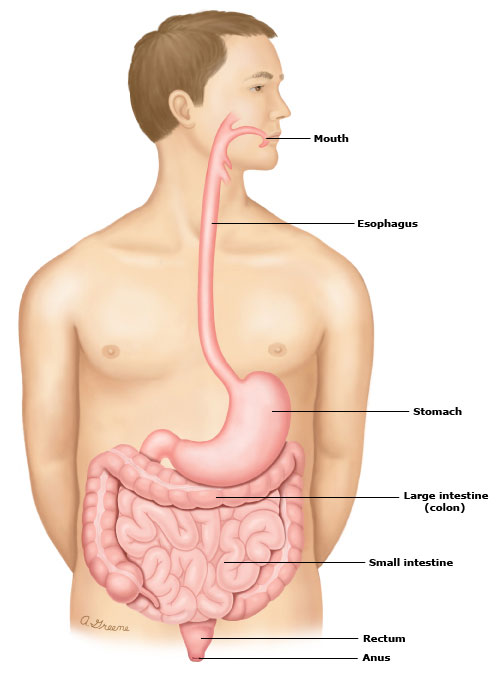 Gastroparesis is a condition that causes nausea and vomiting. It can also make you feel full too soon after you start eating.

It happens because the stomach takes too long to empty and does not move food along through your body fast enough. Gastroparesis is also called “delayed gastric emptying.” (“Gastric” means “having to do with the stomach.”)

Gastroparesis is a common problem among people with diabetes. It also can happen to people who have had food poisoning (gastroenteritis).

But it can sometimes happen to people who have not been sick and who do not have diabetes.

When gastroparesis starts after someone has had food poisoning, it often gets better in a few days to weeks.

Sometimes it lasts longer or never goes away. In people with diabetes, it usually does not go away, but there are things that can make it better.

Will Changing My Diet Help With Gastroparesis?

Some patients will feel better if they:

If you have diabetes, it’s also very important to keep your blood sugar as close to normal as possible.

*See your doctor or nurse if you have ongoing nausea or vomiting, belly pain, trouble eating, or weight loss.

Gastroparesis Treatment, as a standard, is initiated with continued management of insulting factors. That is to say, monitoring of glucose aggressively or maintaining treatment of hypothyroidism may be required.

Changes in diet while treating Gastroparesis are crucial as there will be a focus on liquids over solid intake where the patient will consume frequent meals at smaller quantities.

Diet’s such as “Low Residue” or decreased fiber content have been suggested. As the treatment progresses and if management of Gastroparesis is not alleviated by dietary modifications, certain pharmacological medicines will be introduced.

Total parental nutrition may be required in severe and life-threatening cases of malnutrition. 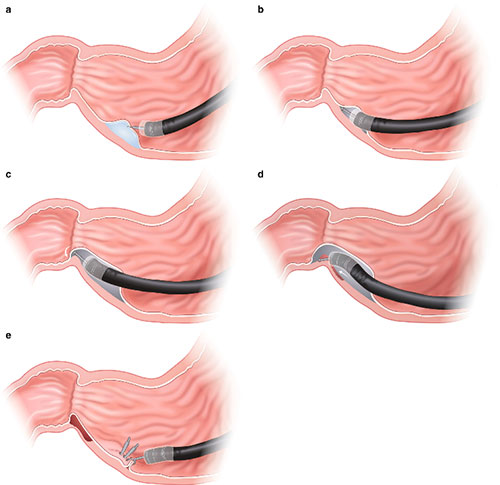 This procedure is incisionless and is all done endoscopic.

With G-POEM aka POP Procedure your doctor cuts the pylorus muscle of stomach to improve emptying food into small bowel.

Studies showed 50% to 70% of patients will have normalization of their gastric emptying and 80% will have improvement of their symptoms.