A  Gastric Bypass is an operation ideal for people suffering with Type 2 diabetes, acid reflux and who have struggled with their weight.

There are two stages to this operation. In the first part, the stomach is divided into two parts using a surgical stapler.

The smaller part of the stomach is then joined (anastomosis) to the second part of the small bowel (jejunum).

During the second part of the operation a new joint (anastomosis) is made between the jejunum and the jejunum to allow food to reach the remaining part of the small bowel and avoid reflux of acid and bile into the esophagus.

The Gastric Bypass done laparoscopically in the hands of a skilled surgeon produces long-term and significant weight loss – reported up to 60-80% of excess weight lost.

Moreover, this procedure reduces (restricts) the amount of food intake while stimulating changes in gut hormones that actually reduce appetite and increase satiety. 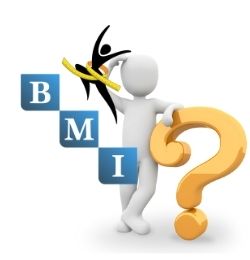 Our innovative and compassionate team of physicians, practitioners and support staff all operate with one common goal:

Helping you achieve the best version of you, possible!

BMI Surgical Institute is a practice devoted to providing today’s most advanced procedures and comprehensive care that supports the optimal health of every patient. Located in Atlanta, Georgia, our team is here for any surgical and non-surgical needs you may have! 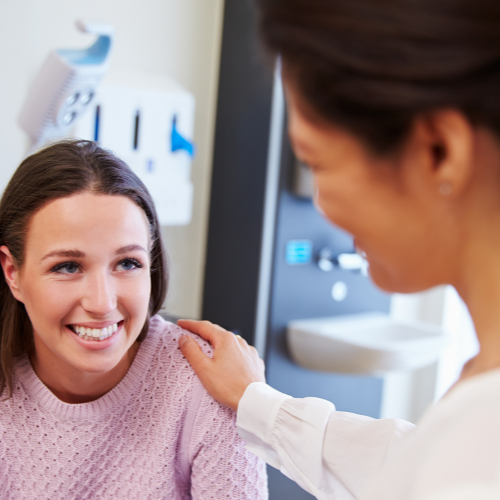